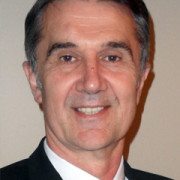 Born in Split, Croatia, Krešimir graduated Structural Engineering at the University of Zagreb. He moved to Canada in 1987 and is now the principal of Kremisco Engineering Inc. Krešimir is also called upon as an expert witness and translator for the Ontario Superior Courts of Justice. From 2012 to 2016 he was a member of the Board of Directors of Canadian Croatian Chamber of Commerce, while from 2001 to 2013 he held the post of Vice President of AMCA Toronto. He is both, a former member of the Croatian Canadian Choir “Koledo”, as well as a former competitive water polo player with Jadran Split. 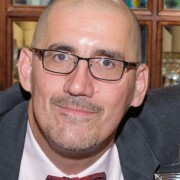 Miro joined the Board of Directors in 2019. 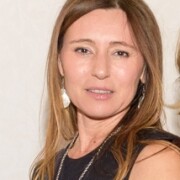 Ana joined the Board of Directors i 2019 as the Vice President. 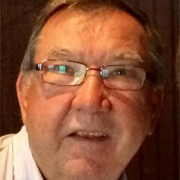 Born in Ivanec, and raised in Zagreb, Steven attended the University of Zagreb, where he obtained an Honours Bachelor of Commerce degree. Upon graduating, he worked as a loans officer at Kreditna Banka Zagreb, where he became the youngest member of the bank board. After moving to Canada in 1973, he worked as a Financial Manager for an international trade and tourism company. In 1991, with a partner he founded a company specializing in distribution of children’s furniture for Canadian and US markets. Upon retiring, Steven enjoys playing soccer and tennis, and likes to spend his summers on the Croatian coast. He has been an active member of AMCA since 1990. 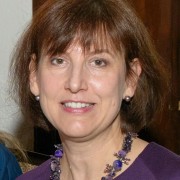 Vesna joined the Board of Directors in January, 2017.